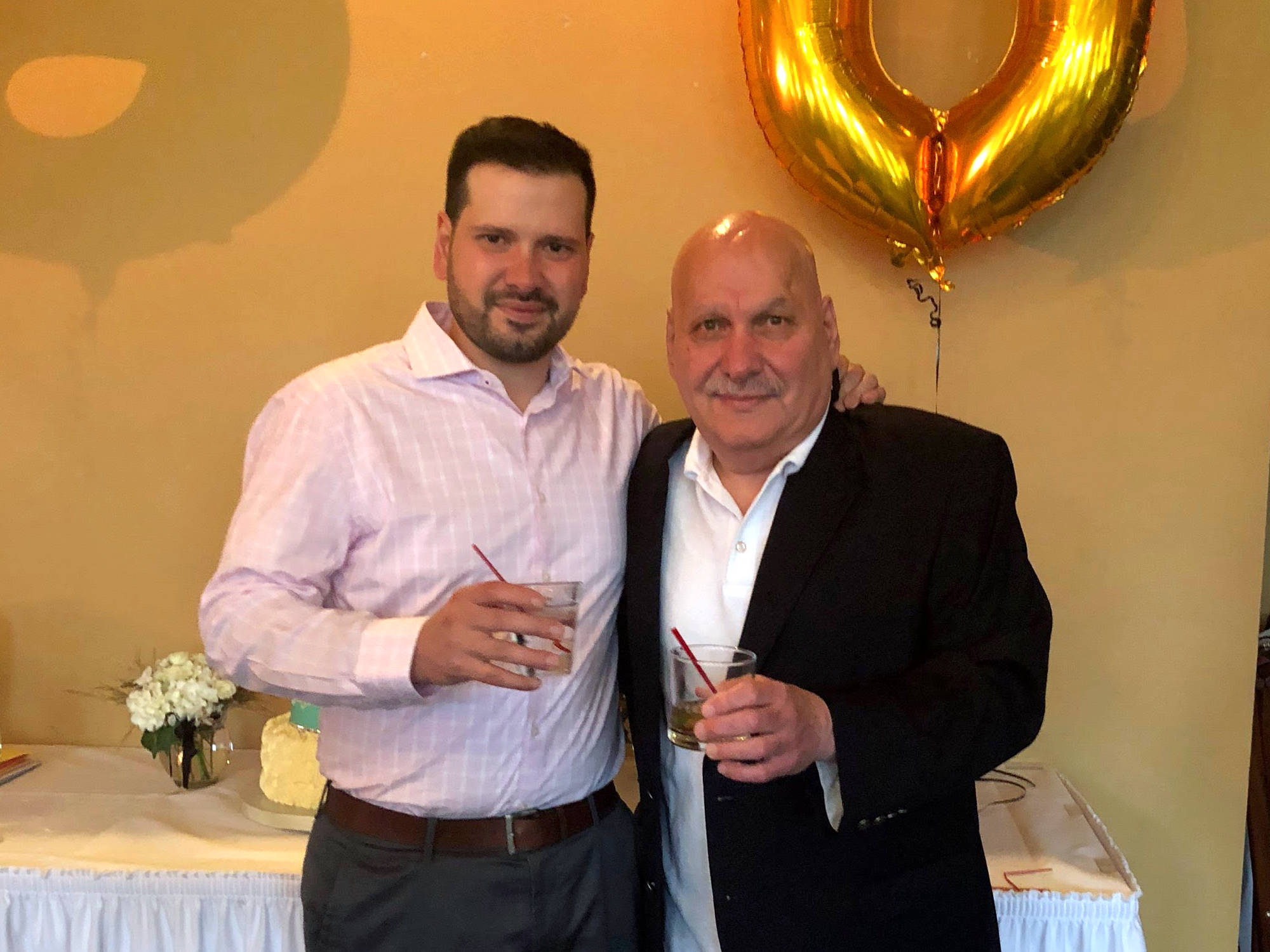 Comes from generations of family entrepreneurs (Jimmy’s Charcoal Grill, Four Corners, and Anna’s Prospect Pizza). His Parents, Anna Constanti and the late Vassos Constanti, opened up their restaurant in Prospect CT in 1978 – the family has been producing quality food ever since.

Prior to opening his own establishment, Christos managed his parents Anna’s Prospect Pizza restaurant for 7 years. He opened his first restaurant “Christos Pizza” with his brother Michael in May 2006 in a shopping plaza in Wallingford, CT. Years later they took over Louie’s Apizza, a Wallingford CT staple known for its buffet-style lunch specials, and remodeled it into the Christos Restaurant & Bar you see today.

Christos runs Christos Restaurant, while his brother Michael opened his own restaurant – Luna Apizza – in Naugatuck CT. Not to be outdone, their brother George owns Fuoco Pizza in Cheshire, CT.